The Trust is the organising body for the Retired Firefighters Contingent at the Annual Cenotaph Memorial Service each November in London, when, as well as remembering those men and women of the Armed Forces who have fought and who have lost their lives in conflicts around the world, we remember those members of the Fire Service who, together with members of other Civilian Services, particularly the Fire Watchers and Fire Guards of WW2 made their contribution to the defence of the nation. We also remember those members of the Fire Service who were members of Military Reserves, who volunteered for or who conscripted into Military Service and died as a result of military duties. 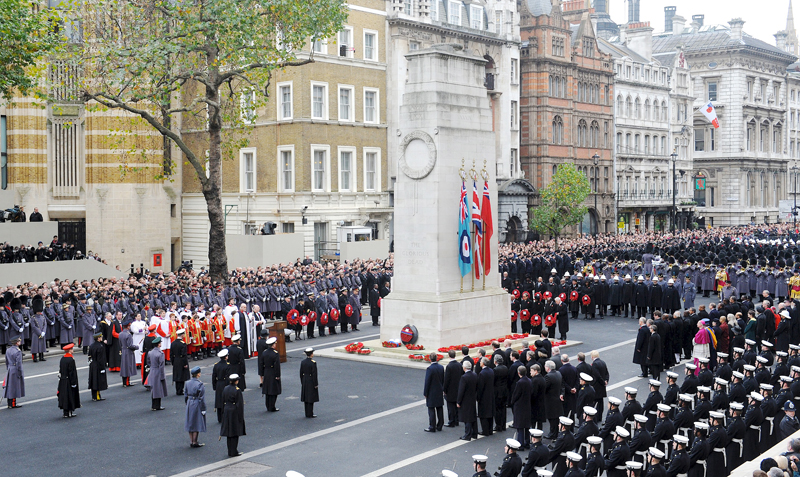